This information is for JECHO use only and no part may be reproduced without the permission of JECHO.
Please contact us at Jecho.Me Tel: +886-2-6617-2566. 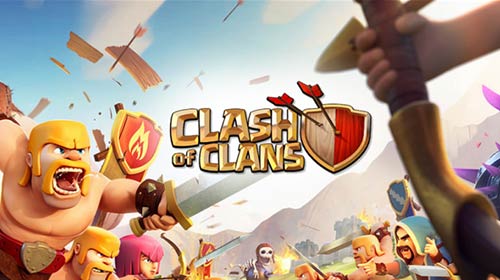 Supercell is a mobile game developer based in Helsinki, Finland, with offices in San Francisco, Tokyo, Seoul and Beijing. Since Supercell is founding in 2010, we have brought four games to the market – Hay Day, Clash of Clans, Boom Beach and Clash Royale. Our games are available for tablets and smartphones using both Apple’s iOS and Google’s Android operating systems. Supercell aims to create games that millions of people will play for years or decades to come. We believe the best people make the best games, and that’s who we’re looking for. If you love games and are passionate about playing and crafting them, and you’re looking for a job that provides you ownership and independence, you’re in the right place.

Supercell isn’t an entertainment company, it isn’t a start-up, and it isn’t just any game company. Our focus sets us apart. Focus means saying no a lot. To release four games, we have killed fourteen. We’ve shut down marketing campaigns because they weren’t perfect for our players, and we’ve scrapped a ton of game features that were simply too niche. We also believe that focus means staying small. We hire only the most passionate doers and arm them with the trust and support to make the biggest impact possible. As part of a small, independent team at Supercell, you’ll be free to dream and succeed (and sometimes fail) big!